CESIE organised a music residency involving artists under 30 years of age from an Italian and migrant background. The aim was to create new music and showcase the skills and talents of young musicians through a multicultural and creative environment.

The final performance of the musical residency of the LIBERTY project took place on 23 July at CRE.Zi PLUS.

The musical performance was the result of 5 days of intense collaboration (musical residency) between artists who have tried their hand at creating new music based on the themes of freedom and diversity.

The event was an opportunity to reflect on how music is a powerful tool without borders, breaking down barriers and generating sharing.

One of the most representative voices of Sicilian reggae in the last 10 years, the warmest, most beloved and indispensable: the consciousness of “palermitaneità” expressed in upbeat music. The pivotal point of Trinakriù, a pioneering and unforgettable line-up of Sicilian reggae, he has been an established soloist since 2004 and has played hundreds of concerts throughout Italy and Europe alongside some of the most famous names on the national scene. In 2006 he released his first official album “A Naturale” on the Zuingo com. of FidoGuido, and immediately entered the heart of the massive and Italian sound systems that see in him the spokesman of the island’s reggae, among the most recognizable. The album was a great success and Tunaman released several singles for various compilations, including WAR SIGNAL by Segnale Digitale and a 7-inch for Jahmekya rec. on “yard d’Italia” riddim that confirmed the weight of the artist within the Italian scene. He resumed his rightful place in the city moving among the ranks of the project P.A. all Bastardz, in 2011 he joined the roster of Catacomb rec. and in the same year the album “7 Carati” was released; from the first recordings in fact “7 kt” seems to show itself as the confirmation of the artist’s reggae roots talent and shows a further evolution towards more conscious lyrics and melismas with a purely soul and R&B flavour.

Maksym Kokoiev is a Ukrainian musician based in Italy. His background varies from studying theatre, classical guitar and violin to making electronic music and producing almost any genre he is up to at the moment. He’s a computer geek, a prog rock-odd time headbanger, rave dancer, sound design teacher, an all-rounder and he’s starting to produce his own SLAV style trap music for the Italian scene. Please welcome the most energetic guy in the world, the one and only, Max Koko

Esdra Sciortino, aka ESDRA, is a 20 years old songwriter from Palermo.  An eclectic artist who knows how to express herself both in music and through images, through illustrations, photos and videos. Someone called her a “punk flower”. During her school years she studied piano, art and entered the world of music thanks to minor projects that allowed her to experiment and develop her own style of writing and composition, inspired by the Italian singer-songwriters of the 70s, with indie and post-punk contaminations.

In 2019 she decides to embark on a solo project, she spends a gap year in Hungary as a volunteer and on her return, she joins the 800A Records roster. In her lyrics ESDRA uses an ageless language, each sentence is a sequence of clear images that evoke universally lived situations, touching everything with great delicacy and enveloping intimacy.

Aurora Macaluso, 21 years old. She takes up playing classical guitar at the age of 11, during middle school. She decides to continue studying at the conservatory and she fall in love with the piano, too. She continues to play both instruments, piano and guitar; although she has a classical background, she would like to play different genres of music, trying to find a new “music world” in which she can be in peace and free to express herself in the best way she can.

Salvatore Celasia, aka Salvat, born in ’01, saw his musical birth with Hard To Handle, a rock, funk and blues band, made up of six musicians, of which he is still an integral part as singer, for two years now. He began his solo project the year after he met the five of them, and began to enjoy ambient music of various genres and then independent songwriting on the American and Italian scene.

Mainly dedicated to studying the piano, he alternates the instrument with the guitar, which he has been playing as an amateur for about four years.

Emanuele Spatola born in 1993 in Palermo, he is a sound designer, sound engineer and composer. He attained the Bachelor’s Degree in Electronic Music, Sound Engineering and Sound Design at the Conservatory of Palermo “Alessandro Scarlatti”. Emanuele is a electronic producer he made techno ambient also has a collateral project known as CalibroDiscoMachine. He takes the bright aesthetics of disco and adds a significant amount of house groove, making laid-back but propulsive club tracks.

Rebecca Carruba Toscano Idemudie, aka Rebulaid, is a 21-year-old singer-songwriter from Palermo. A disruptive personality and the product of different cultures and experiences, she began her approach to music at an early age, having grown up in an environment where music was always present. She then attended music school, studying piano and singing. She joined the music label 800a with her first new album and today she has developed her own musical style, partly inspired by artists such as Billie Eilish and Dua Lipa, but above all inspired by her own life experiences.

My name is Chris Obehi, I’m 23 and I am a Nigerian artist who lives in Italy since 5 years. I am a multi-instrumentalist: when I was in Nigeria, I learnt how to play bass guitar, piano, drums and percussions. It was just when I came to Italy that I taught myself to play the guitar, I started singing and composing my own songs. Thanks to Francesco Riotta, singer and bandleader of “Famiglia del Sud”, I discover the music of Rosa Balistreri, a Sicilian traditional folk singer and I start making cover of her songs. Singing her songs make me feel the emotion of Sicily, an island that has become my second home. Due to a video made by Palermo Festival. I became well known in Sicily and beyond for my Rosa Balistreri cover and thanks to this I met my producer Fabio Rizzo of the label 800A Record. On 30th March 2020 I released my first album Obehi. My songs are mostly inspired by my own life experiences and current events. As an example, Non siamo pesci (We are not fishes) was inspired by an event that happened to me during my difficult journey to Europe; Mr Oga talks about the abuse of power in Nigeria and in Africa at large. Obehi contains afrobeat, afro-funk, pop and reggae music. I write songs mixing different languages, such as English, Pidgin, Italian and Esan, my mother tongue. On 6th July 2021 my first two music videos (Mr Oga and Non siamo pesci) went out together, connected by the common themes of violation of human rights and abuse of power.

I am currently working on a new afrobeats project.

My name is Obeto Joshua Junior, I am from Nigeria and I was born and brought up in Edo state, I started developing my passion for music at the age of 12 years in the church so I started looking for people to teach me more and I also started following one of my drum teacher Solomon devon, and many others. I later started playing with a band in auchi, Edo state, after which I was invited to benin city for different concerts. I love juju afro beat and gospel music so much. I also get inspired by femi kuti, and so many others, I also played in a gospel band in omega fire ministry at some point before I went to northern Nigeria but because of political issues, I came back home. I try to learn from people I meet, and I believe by the grace of God bigger opportunities will come.

My name is David Ikekhua I’m from Nigeria delta state warri, I was born in the year 1992 December 2. i grew up in warri delta state, i started music at the age of 12 year’s old when i join the choir in my church I love rap music a lot and afro music, i was inspired by Eminem and lil Wayne I love those rappers so much but Eminem was my main inspiration, about the afro beat life style I love fela  anikulapo-kuti kind of music and i come in contact with a friend in Christ embassy church he introduced me to music production after i did a freestyle rap for him he loved my rap flow a lot he said to me if i have a laptop and i said yes, he gave me everything i needed in production and i put those  inspiration into music production I have no studio of my own but i have my laptop and my gift I started creating beat at home, most of my friends keep on calling me (Housemusic) because i produce my beat at home That’s how I got the name  (Housemusic) today as my musical name.  I love to show the world how music has changed my life, I pray to God for a bigger opportunity to come. 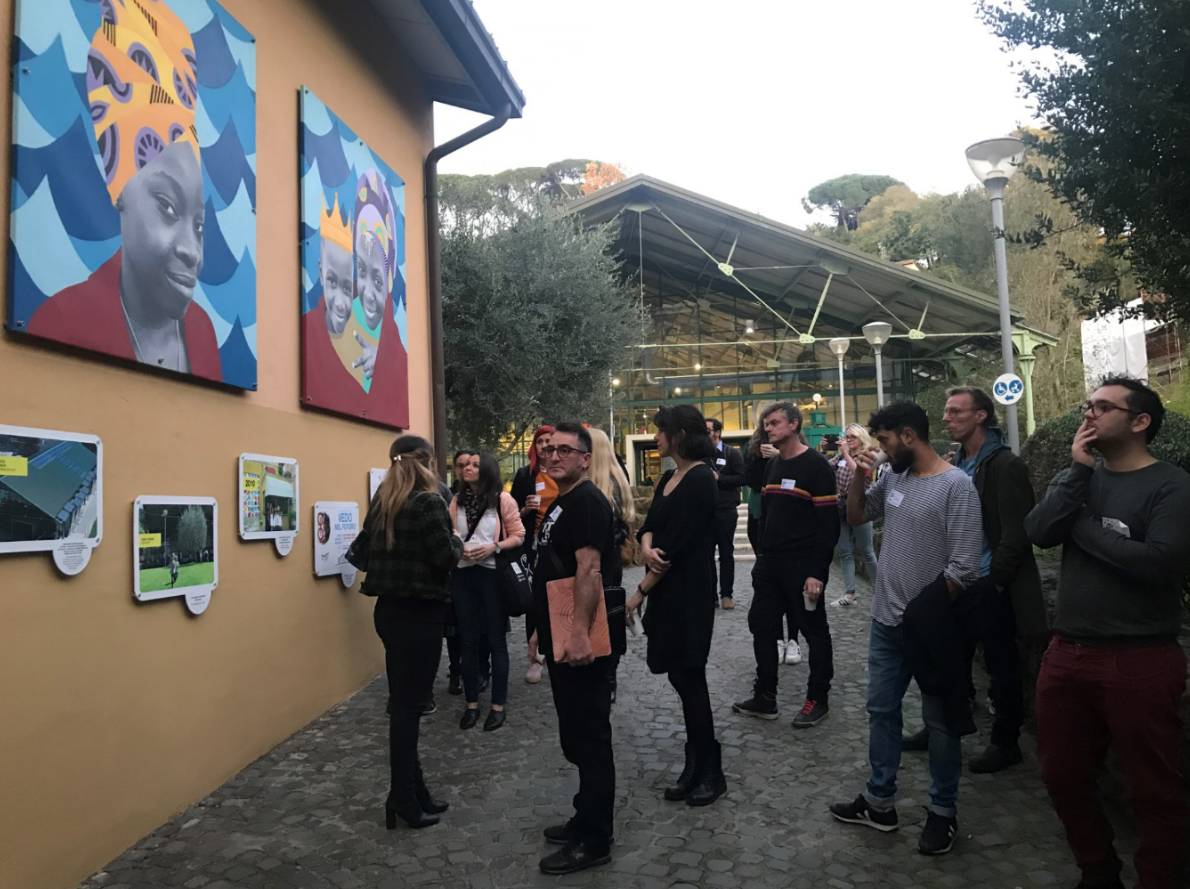 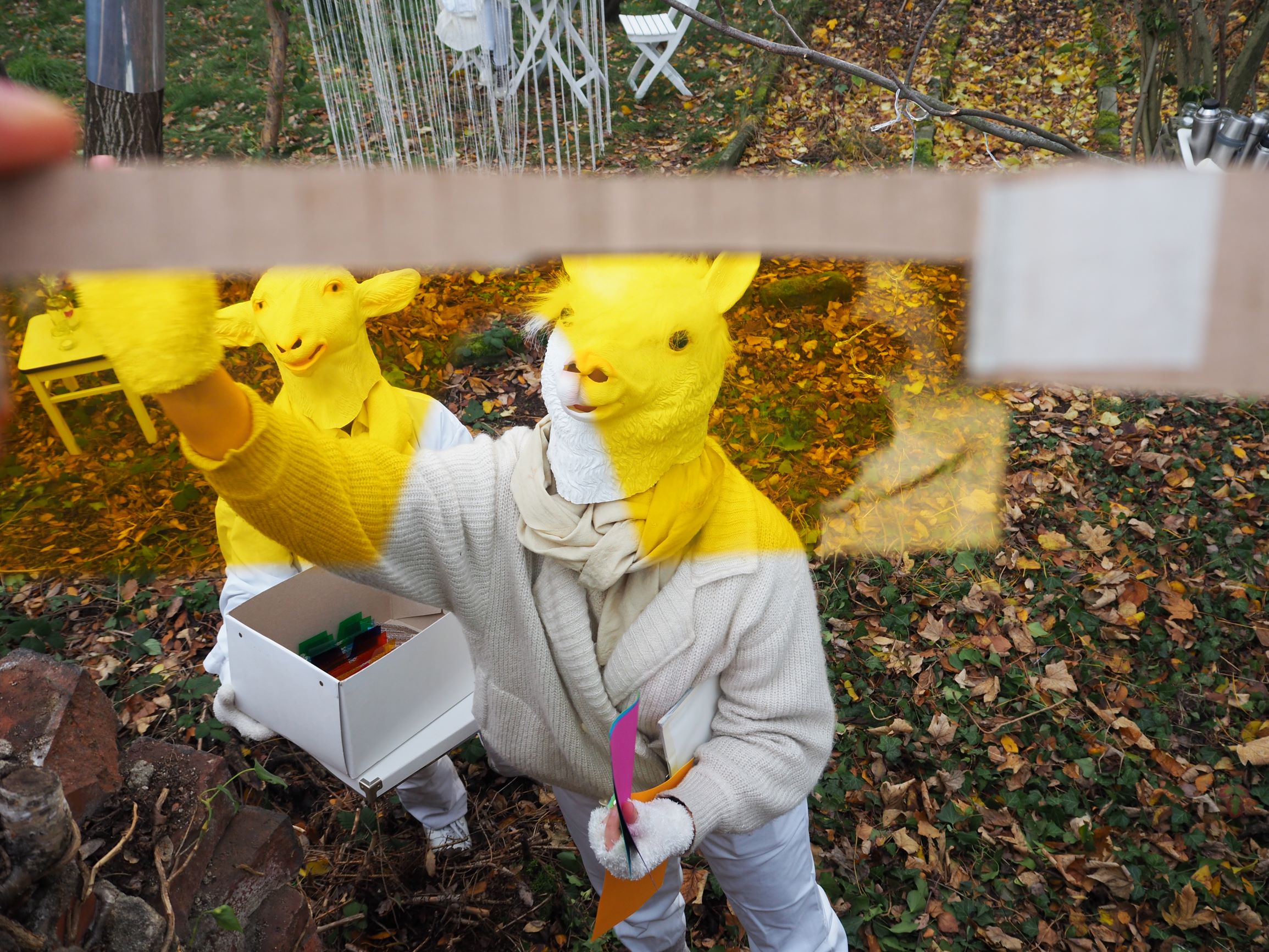