Part of Freedom of Movement? An interdisciplinary and collaborative artwork commissioned by Journeys Festival International (part of LIBERTY EU).

Forgotten World is a short film produced collaboratively by me (Parham Ghalamdar) and Morteza Khaleghi that sheds light on the struggles of asylum-seekers on the island of Samos in Greece and the poor conditions of life in the refugee camps there. The film is a montage of the footage captured by Morteza when he was on the island, edited alongside my hand-drawn stop motion animations.

The inspiration for the animations was the current ongoing immigration crisis. For me it started with a simple question: Why immigration is not counted as a form of courage anymore? I sometimes wonder, perhaps there is no behaviour more western than risk-taking: a few centuries ago some Europeans gathered all they had and moved to America based on rumours that gold had been found. When did displacement, exploration and uprooting your life to strive for something better, not count as bravery anymore? Perhaps immigrants, refugees and asylum seekers have more in common with us than we think, something deep seated in our ancestry.

Right now, it is perhaps the best time to be having discussions on the idea of freedom, movement, and freedom of movement. During the Covid-19 lockdown – which is constantly unfolding into a more complicated situation – each and every one of us has experienced a level of restrictions on our personal freedom of movement. We have been told to stay in our homes, and not to travel locally, nationally or internationally. However, the restriction of movement on members of our society is nothing new. Asylum seekers, refugees, immigrants, and people holding weak passports from the “developing nations which are struggling or recovering from political and economic instabilities” (Henley & Partners Passport Index, 2020) have been dealing with long-term and extreme forms of these limitations. Perhaps Trump’s travel ban is a radical example of such restrictions. Hopefully, the current situation will result in more empathy for people from disadvantaged backgrounds. There are definitely many things both sides of the world don’t understand about each other, but that doesn’t mean we can’t try and practice co-existence.

For me, a painter based in Manchester, not having access to my studio sounded like a nightmare. However, being an Iranian refugee in UK, lack of freedom in moving isn’t a new challenge for me. The true challenge was in showing flexibility and switching from one traditional medium to a digital one. I taught myself how to expand my paintings into the realm of animation, and became deeply fascinated Soviet montage theories including VGIK film school and Sergei Eisenstein’s films and writings. I started to produce animations which communicate a sense of suspense – which we have all been constantly dealing with since the lockdown began – a feeling of an infinite ambiguity; a landscape in mist; a story with no punchline.

I tried to incorporate my storytelling methods from the Shahrzad character who is the muse of the One Thousand And One Nights myth. Shahrzad tells a fresh story every day to “forestall death, to postpone the day of reckoning that would silence the narrator” (Foucault, 1980) by postponing the punchline to tomorrow. This episodic approach of reporting is manifested in Forgotten World by displaying a scene and skipping to another one without any conclusion; the suspension growing even stronger when the scene is looped. Jumping from one scene to another and the way each episode connects to the next one, all together, creates a mood as if one is watching TV and hysterically changing channels one after another, hoping that there was a good ending to the little absurdist scene you just watched. The result of this approach is an open-ended film where changing the order of the sequences has little or no effect on understanding and making sense of the narration: an anti-narrative film, an attempt to educate rather than dictating and stirring emotions for the sake of populism, opportunism and propaganda. 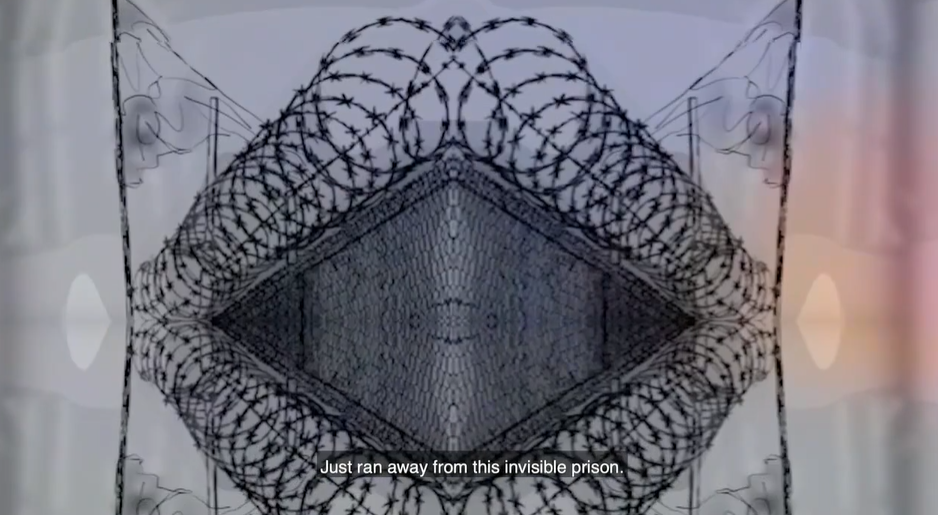 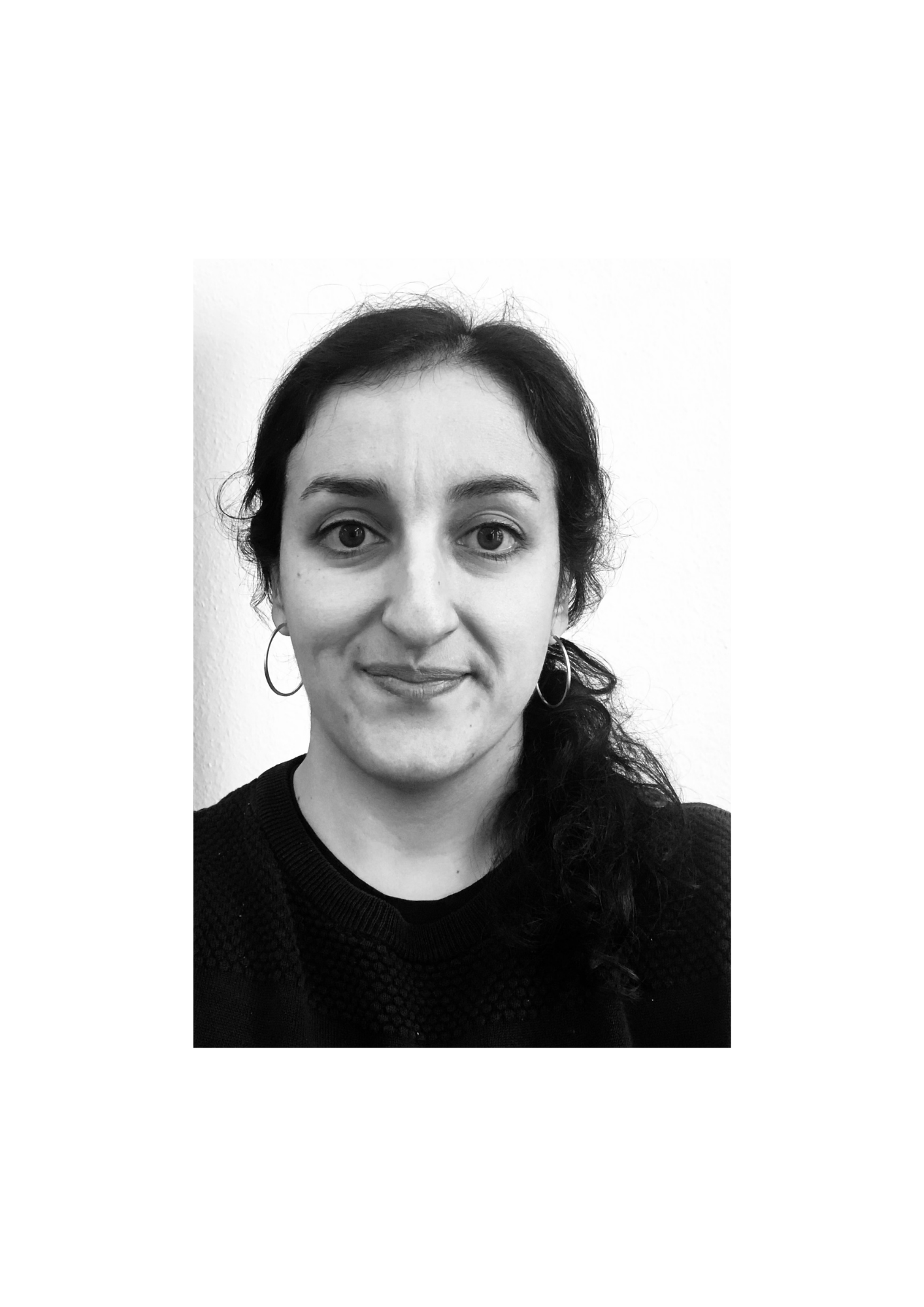 An unexpected nocturnal cultural experience with The Leicester Midnight Run