Under the Sun, Trafo Hungary

Since 2007, László Hatházi and Balázs Antal have collaborated on action art and other artistic projects that demonstrate the gestures of collection, preservation, and gifting. In their earlier projects, seemingly unimportant or obsolete objects from our surroundings are elevated from their original context; for example, the once glorious, now castoff tigers guarding the gates of the Chinese market, or the indoor-plants crammed in window shops. This unique micro-world evokes the origin of the objects, and, beyond that, it attributes new layers of meaning to such objects.
The creation of their project involves the relatively obsolete technique of sgraffito to be applied onto the wall. The essence of the technique is applying superimposed layers of tinted plaster onto a wall. While a given layer is still moist, it can be scratched off to reveal the layer underneath. Once a widespread technique across Europe, sgraffito was popular in diverse concurrent decades throughout the 19th and 20th centuries. In Hungary it had its renaissance in the 60s and 70s as an ornamental element in architecture.
https://docplayer.hu/19548941-Antal-balazs-hathazi-laszlo.html#show_full_text
Opening: August 26, 2021, 6 p.m.
Production: Trafó House of Contemporary Arts
The project is created in the framework of the Liberty international partnership with the support of the Creative Europe Program of the European Union. 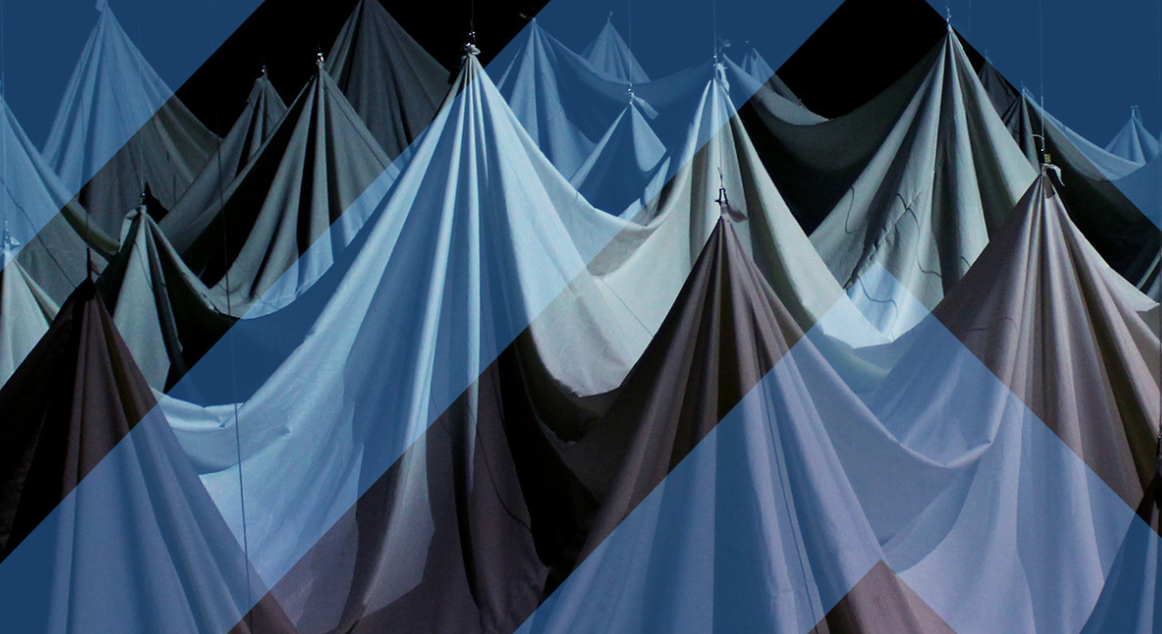 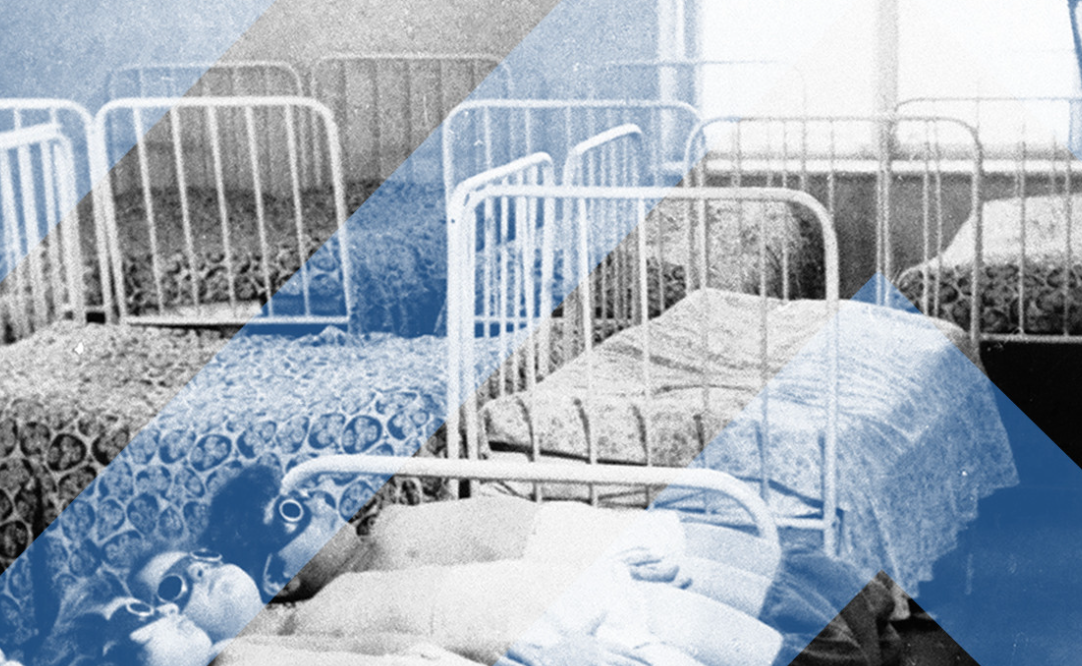 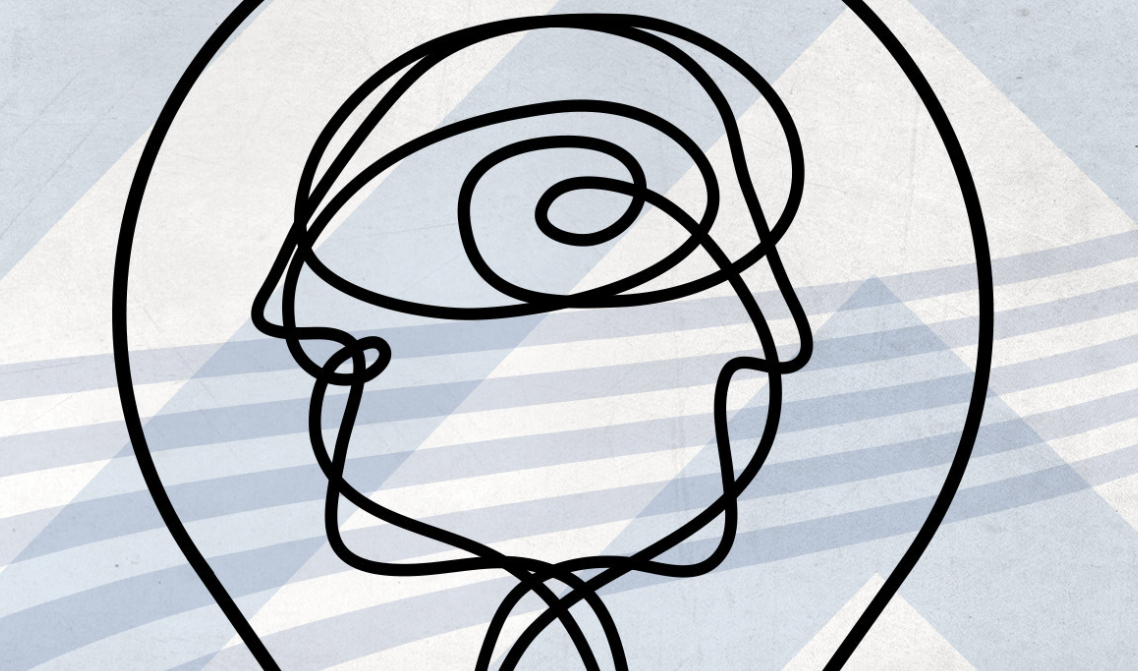