NIKE, the Statue of Our Liberty – PREMIER, Trafo Hungary 2021

A headless goddess, a poet in front of a McDonalds and comrade Lenin. One taken away, one given a new name and identity, one that will not stand much longer. What they have in common is that they embody memories of a city: labour movement events and miners’ days, opposition rallies, Tinder dates and dares, the spirit of the post 1989 wild capitalism and the traces of an abandoned working class.

The history of sculptures in public space is usually nothing short of adventurous. They are erected by different powers and then fall victim to others: moved or demolished as a result of changes of government or regime. The moment they are born, their fate is sealed, as sooner or later remembrance, their raison d’etre, will be replaced by oblivion and they will
all become ruins. From a distance of 200 km, Kristóf Kelemen takes us on a subjective guided tour of Pécs, his hometown, from statue to statue, through stories layering world events, Hungarian history and episodes from his personal life. His investigation is centered around concepts of community, solidarity, power, freedom and collective memory and combines
the methods and esthetic of documentary theatre, city walks and influencer videos.

Watch the trailer for Nike here: NIKE, the Statue of Our Liberty

Nike is Kristóf Kelemen’s fourth show at Trafó, in which he deals with his hometown and its disappearing stories. The 2018 premiere of Observers, which also received the Contemporary Hungarian Drama Prize, was nominated for the Péter Halász Prize and won the Theatre Critics Award in two categories: shared as the best new Hungarian drama and
as the best independent theatre production of 2018.

Nike and Singing Youth (Judit Böröcz-Bence György Pálinkás-Máté Szigeti) are presented as part of a joint evening. The Hungarian Acacia duo, which has attracted international attention and has participated in numerous festivals, will present two separate works, but with many links. 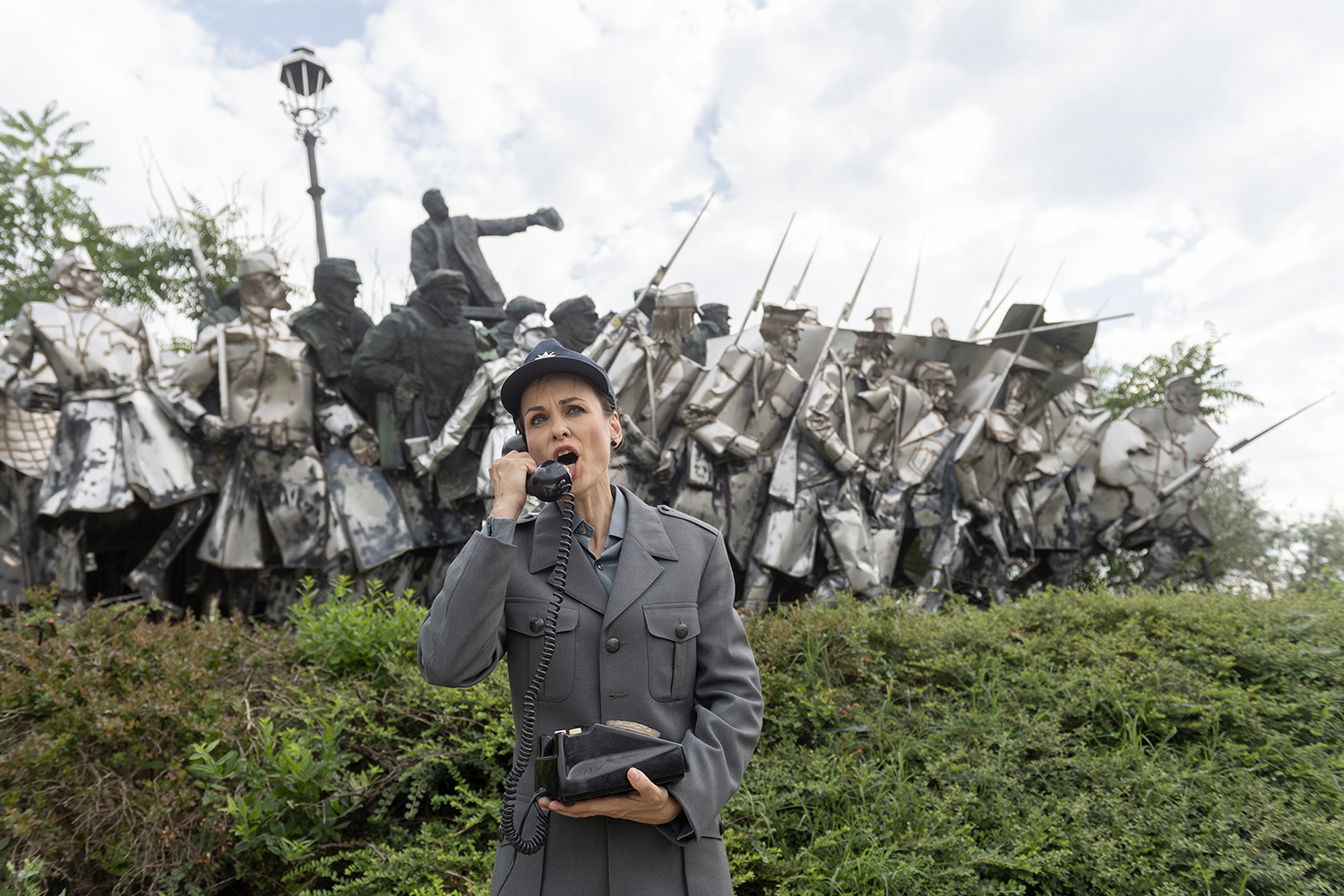 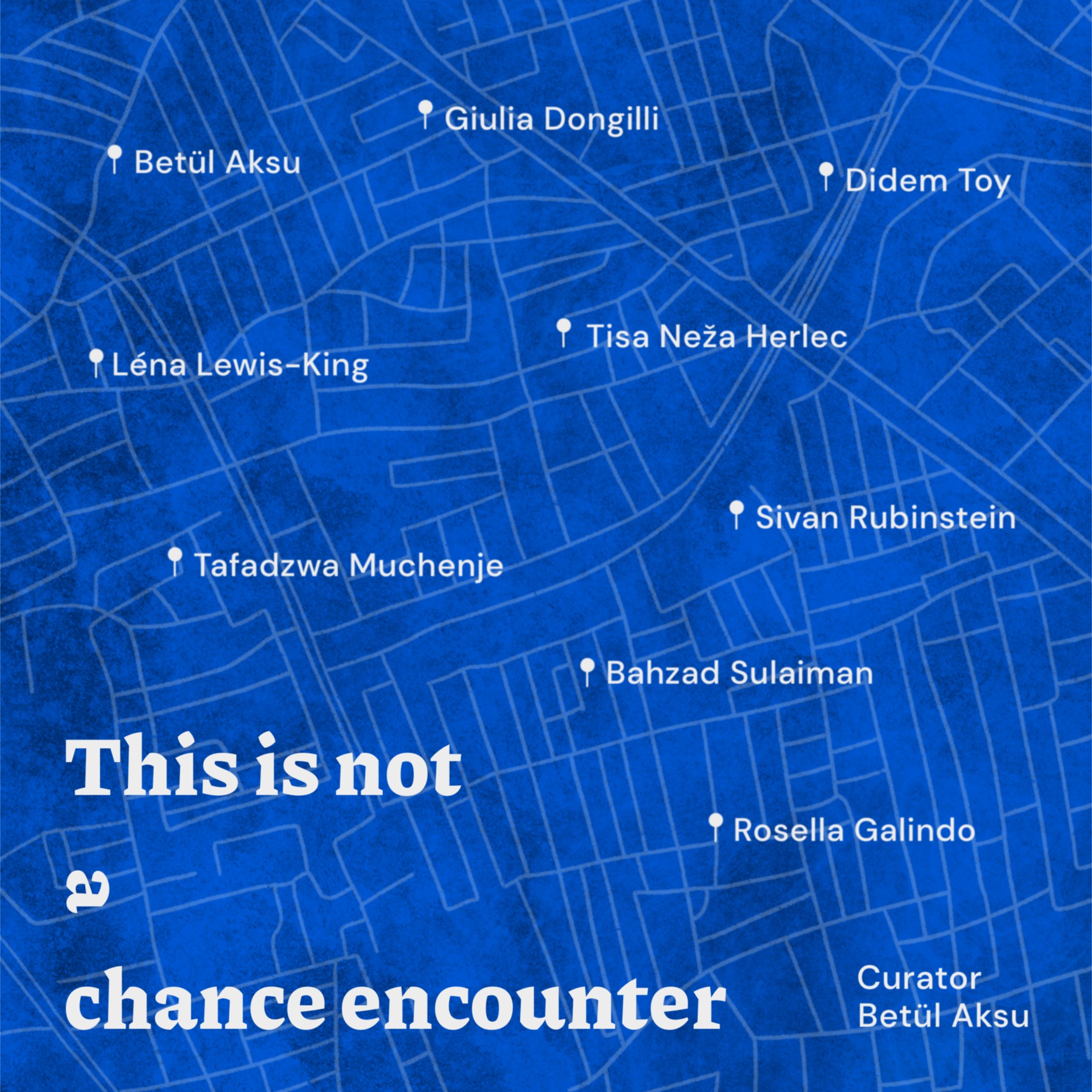