Wirvier Kollektiv works and lives mainly in Hamburg and Berlin, consisting of a core of currently six performers. In their joint work, diverse artistic genres and biographical backgrounds come together. 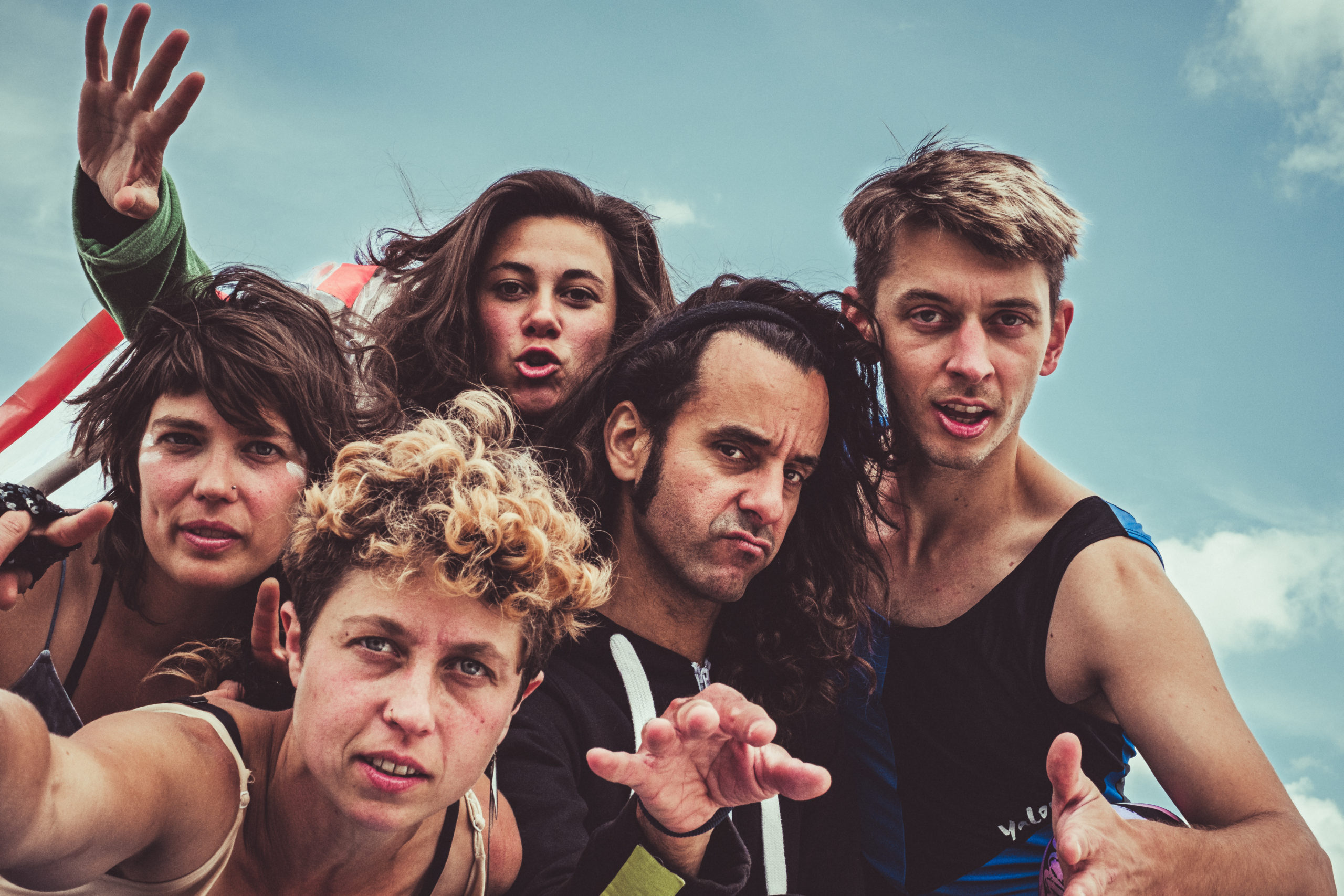 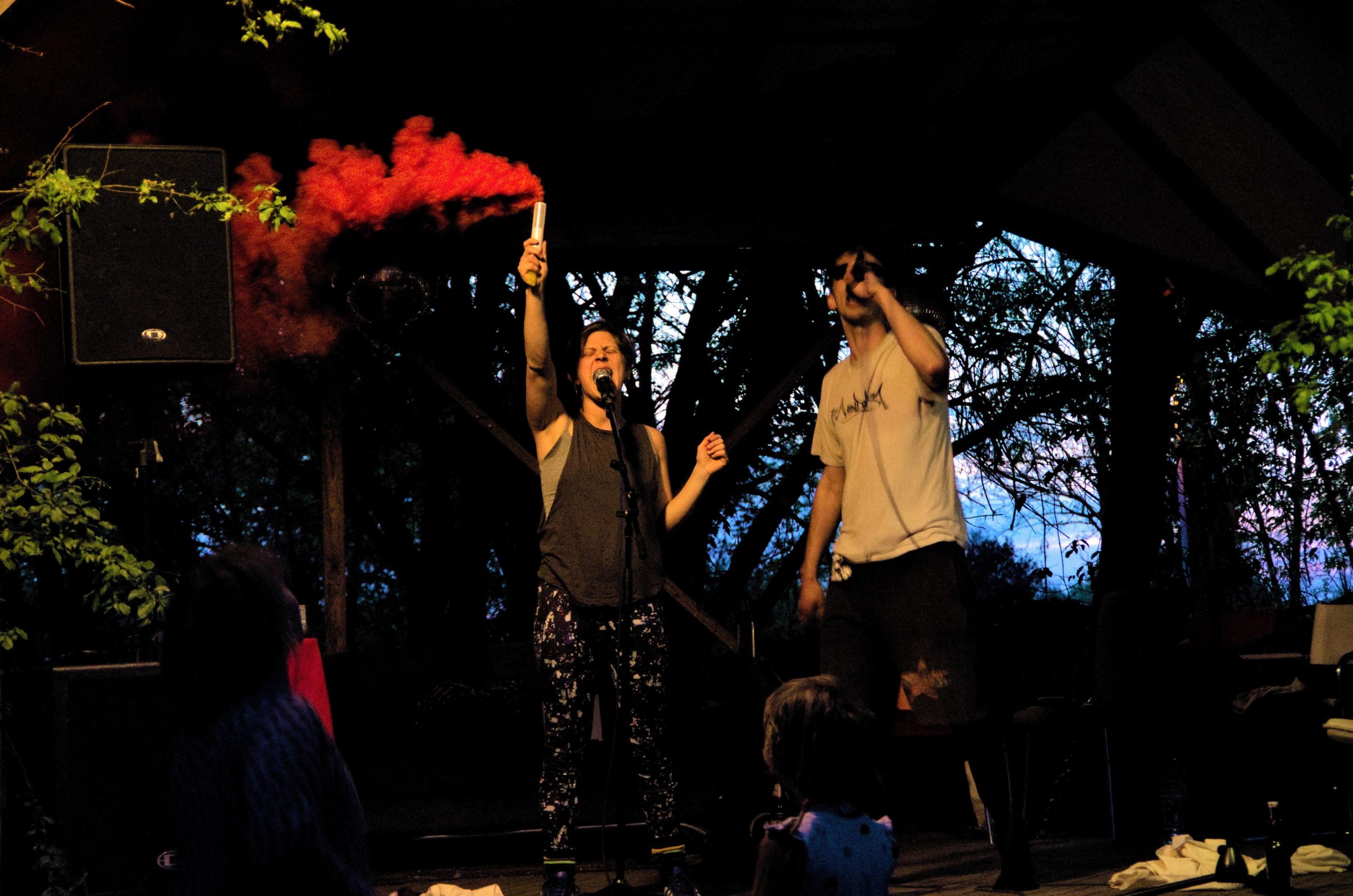 In 2018 Paula, Lio and Josema met each other in the master Performance Studies in Hamburg. They worked together for their artistic graduation together in SUPRPOWR, which was Wirvier’s debut feature in Kampnagel (Hamburg). Superpowers and the power of the collective plays still a central role. Superpowers can reveal people’s individual longings and make our desires visible. Wirvier found a superpower in the support of the collective, and sees in it an image for the future, in the fight against everyday grievances.

When Farina, Theresa and Kymia became part of the group, the collective became new influences expanded its diverse skills: street performance, theatre, music, dance, political activism, social work, martial arts, circus and theatre education come together for new developments and interdisciplinary hybrids. In the collective rehearsal processes, the resources and positions in the group are constantly illuminated. Wirvier works with the consensus principle and with a rotating division of labour in decision-making.

Essential for Wirvier is the interaction with the audience as a direct counterpart. The preferred stage is the street. The performance and negotiation of public space is an artistic and political field for a city from below. The current focus is on artistic methods for participation in public space. Wirvier artistically explores possibilities of participation and power structures, discusses and educates itself on forms of discrimination and empowerment.