Founded in 2010, Stand & Be Counted is the UK’s leading Theatre Company of Sanctuary, committed to making work with and for people seeking sanctuary in the UK and internationally. SBC is Resident Company at Theatre in the Mill, Bradford & Associate Artists of Cast, Doncaster. 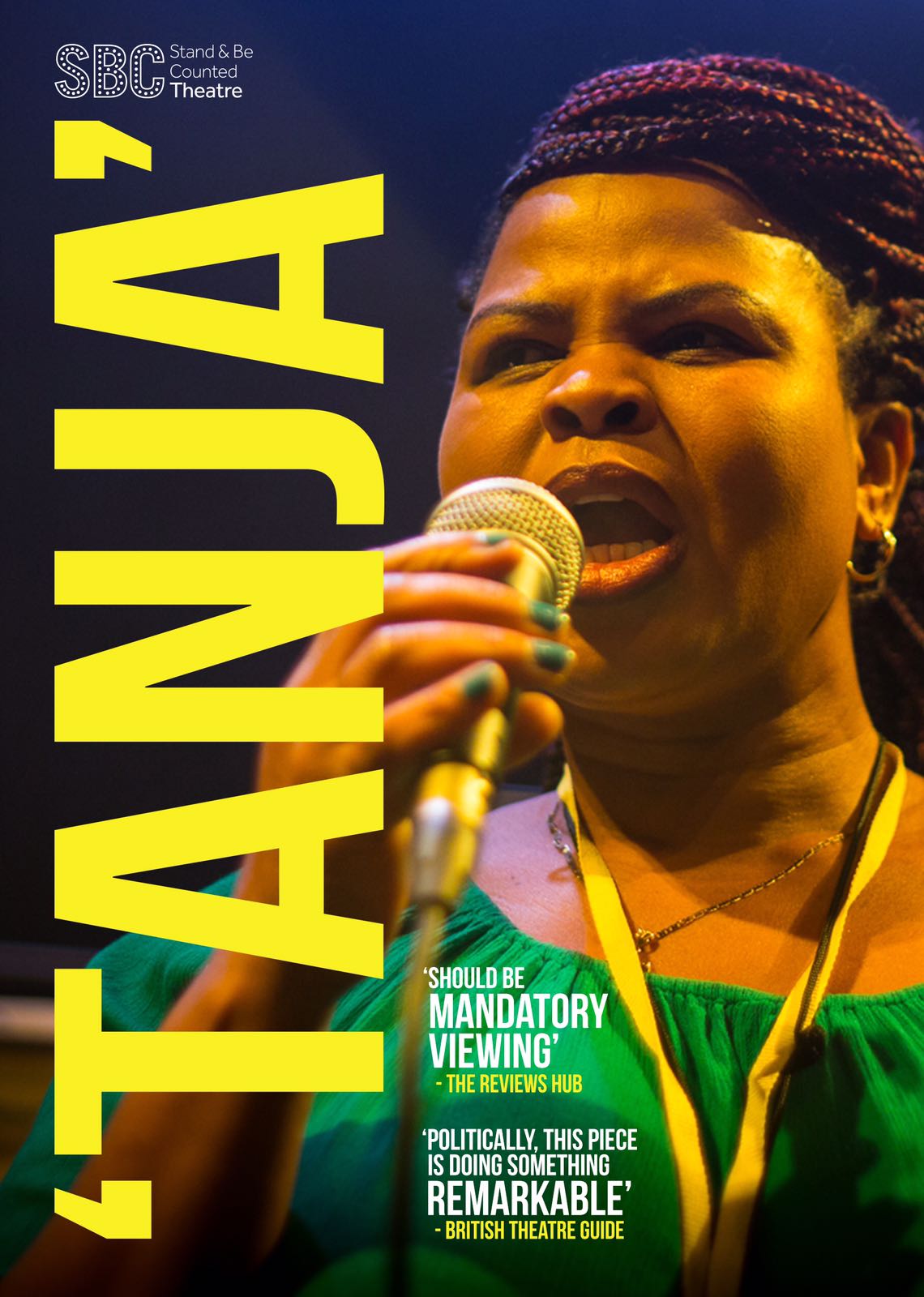 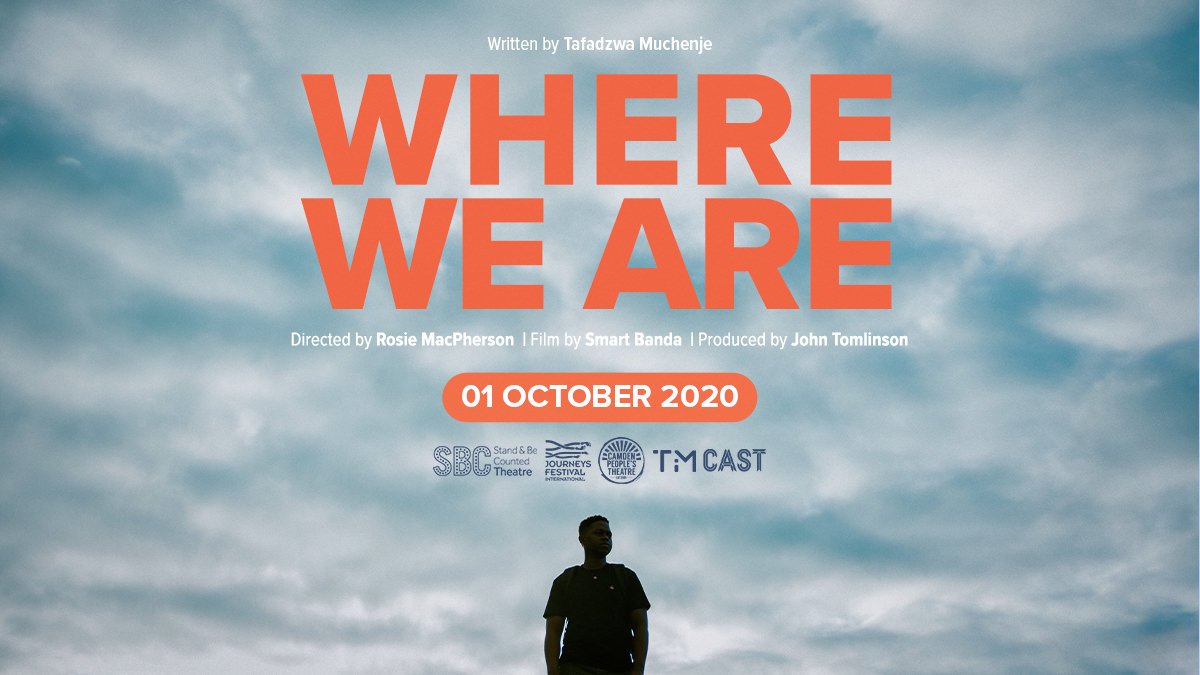 Since 2016, SBC productions have played across 58 venues, with 71.5% of our audiences new to the venue we present in. We have worked with over 8,000 project & workshop participants.
SBC’s critically acclaimed touring production WHERE WE BEGAN led by Tafadzwa Muchenje was continued as a documentary, WHERE WE ARE, during the pandemic focusing on migrant rights in the time of COVID-19 – this work was commissioned by ArtReach and Journeys Festival International. HAVE YOUR PASSPORT READY, led by Syrian brothers Khaled & Mohammad Aljawad was named ‘Game of the Week’ by The Observer. TANJA toured to 19 venues across two national tours and was presented at Parliament to 100s of cross party MPs, led by Emily Ntshangase, a former Yarl’s Wood Removal Centre detainee.