Matias Fischer is a drummer, composer and educator currently situated in Aalborg, Denmark. His music studies began when his parents brought home his first drum kit at the age of four. Already at that very early age it stood clear to him that music would become his passion and calling in his life. 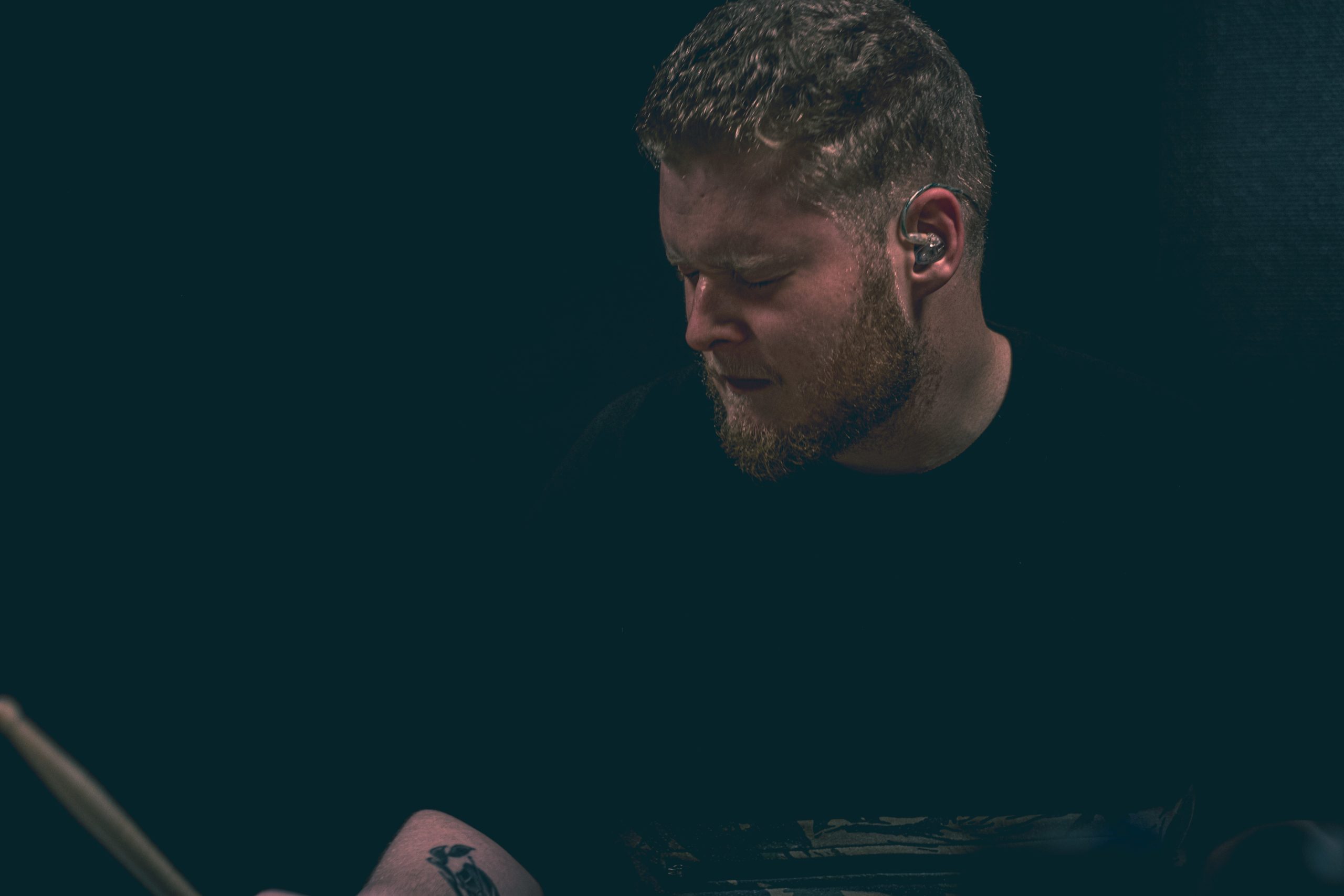 Since early childhood, Matias has dutifully studied the intricacies of modern drum playing and musicianship with seasoned drummers from Denmark and beyond such as Søren Frost, Stefan Pasborg, Morten Lund, Anders Meinhardt, Christian Lillinger, Henry Cole and Diego Pinera. His studies in Metropolia Pop and Jazz conservatory Helsinki and The Royal Academy of Music Denmark has led him through many different styles and genres including: jazz, contemporary music, pop, rock, hip-hop and many others that lie between the lines.
In 2014, he won the Ross Teigan soloist competition wich awarded 35.000 dkr.

Matias loves to play and explore all kinds of music, but he lives and thrives the most in improvisational music. The connection and magic that happens between musicians on stage or in the rehearsal room, is one of the most beautiful and pure things on this planet. That’s also why he is never scared going into deep and unknown waters, when it comes to new genres and styles.

During the last 5 years, Matias has toured around Europe with different ensembles and projects, and played venues like: B-Flat Berlin, Donau 115, Jazz Cellar 11 (Vilnius), Ibsenhuset (Norway) and many more.

During his career as a musician and drummer, Matias has appeared on/been a part of many different projects and recordings. In 2018 he played drums on the studio album AISMA – Book 1 composed and written by Edgars Cirulis. In 2019, played drums on Then And Now by Latvian pianist Krists Saržants. The album got nominated for the Latvian music Grammys in 2021. Played at DMA Jazz (Danish Music Awards Jazz) in 2019 with Kenneth Dahl Knudsen Quartet. In 2020, he appeared on the critically acclaimed album by Kenneth Dahl Knudsen called “UUMMAT”.