Linus Kleinlosen is a composer, arranger, producer and saxophonist based in Hamburg. His work covers a broad spectrum from Jazz to Pop, Classical, Electronic and Contemporary Music. 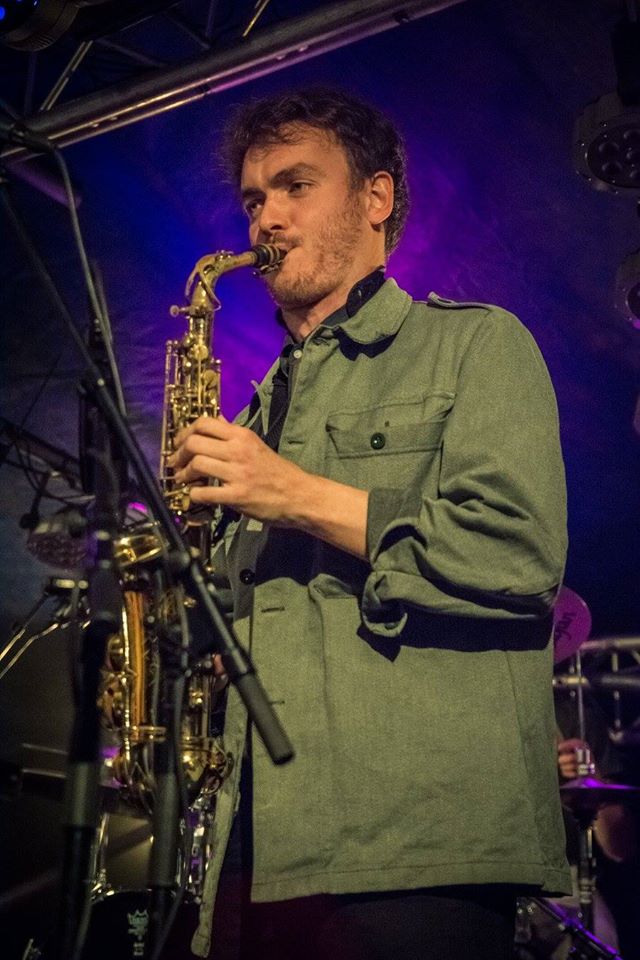 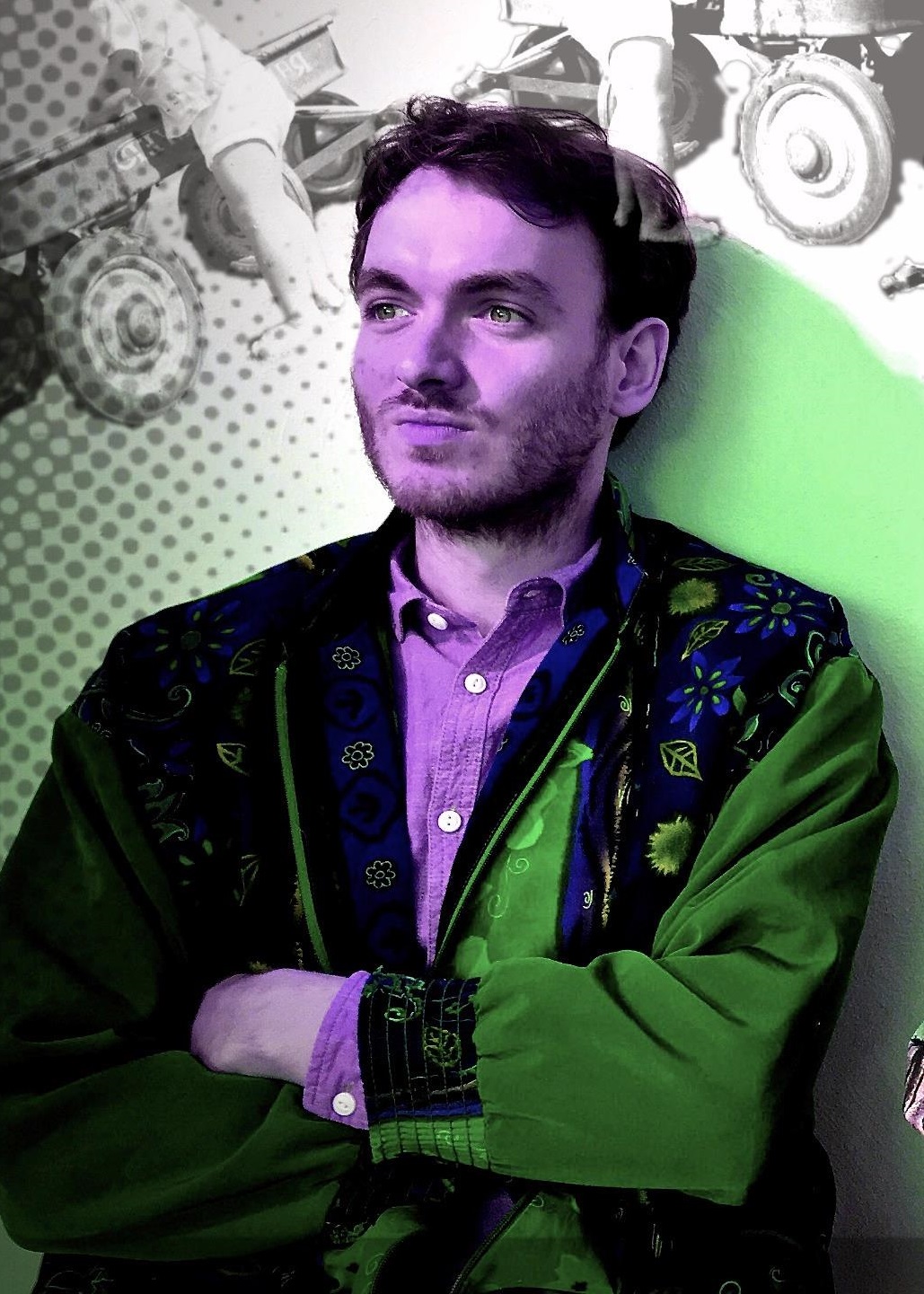 During school Linus, won first prizes as a saxophonist at several National Classical Music competitions, was part of the German National Youth Bigband and studied Jazz Saxophone as a young student at the HfMT in Hamburg.

After graduating from school he moved to Amsterdam where lived for ten years and studied Jazz Saxophone, Contemporary Music and Composition at the Conservatory of Amsterdam. He’s been active as a saxophonist performing in a broad spectrum of genres and writing and producing the music for three LPs and one EP of his band Molino.

Since moving to Hamburg in the beginning of 2020 he has been setting up two new band projects with releases scheduled for 2022.