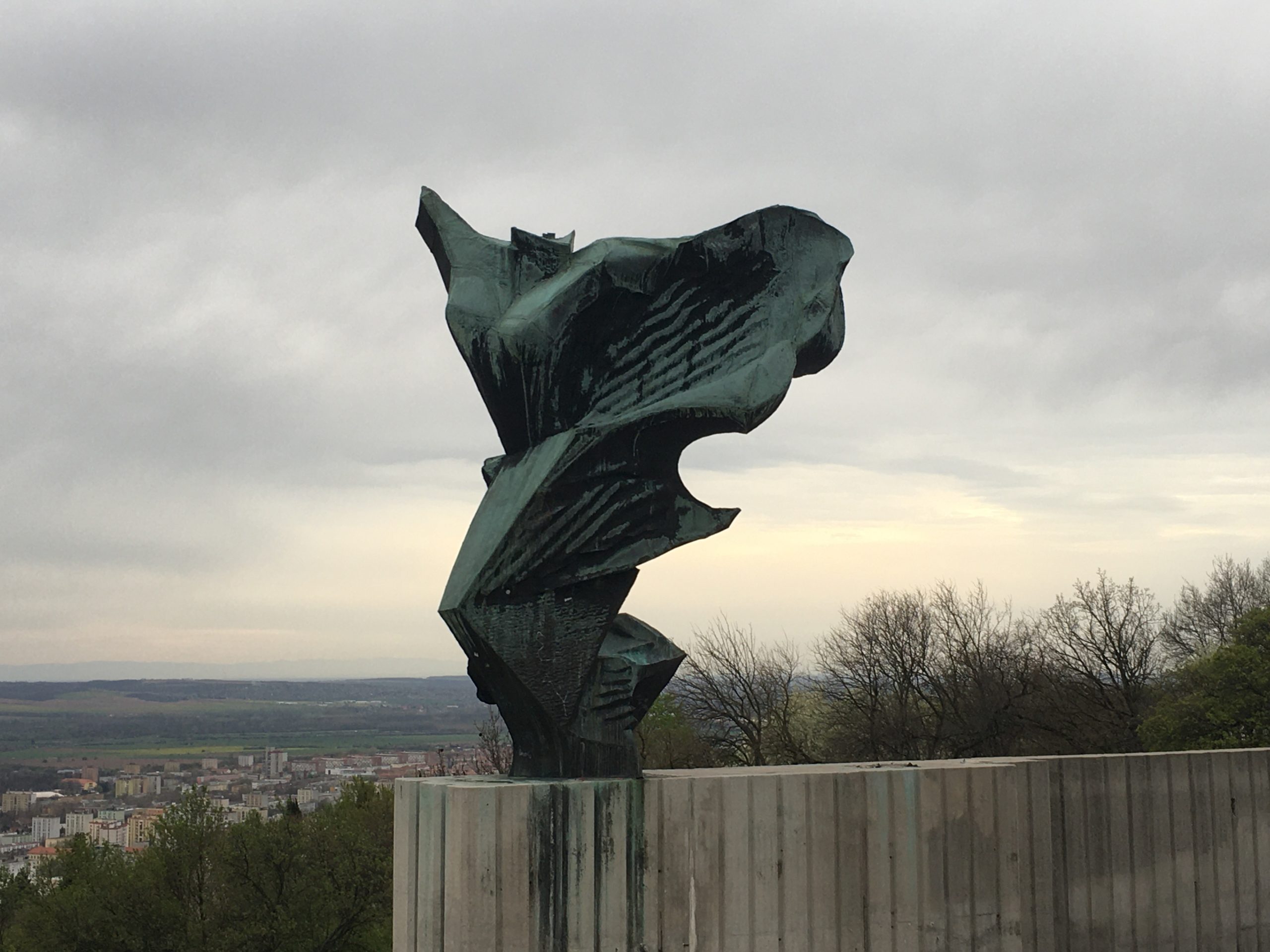 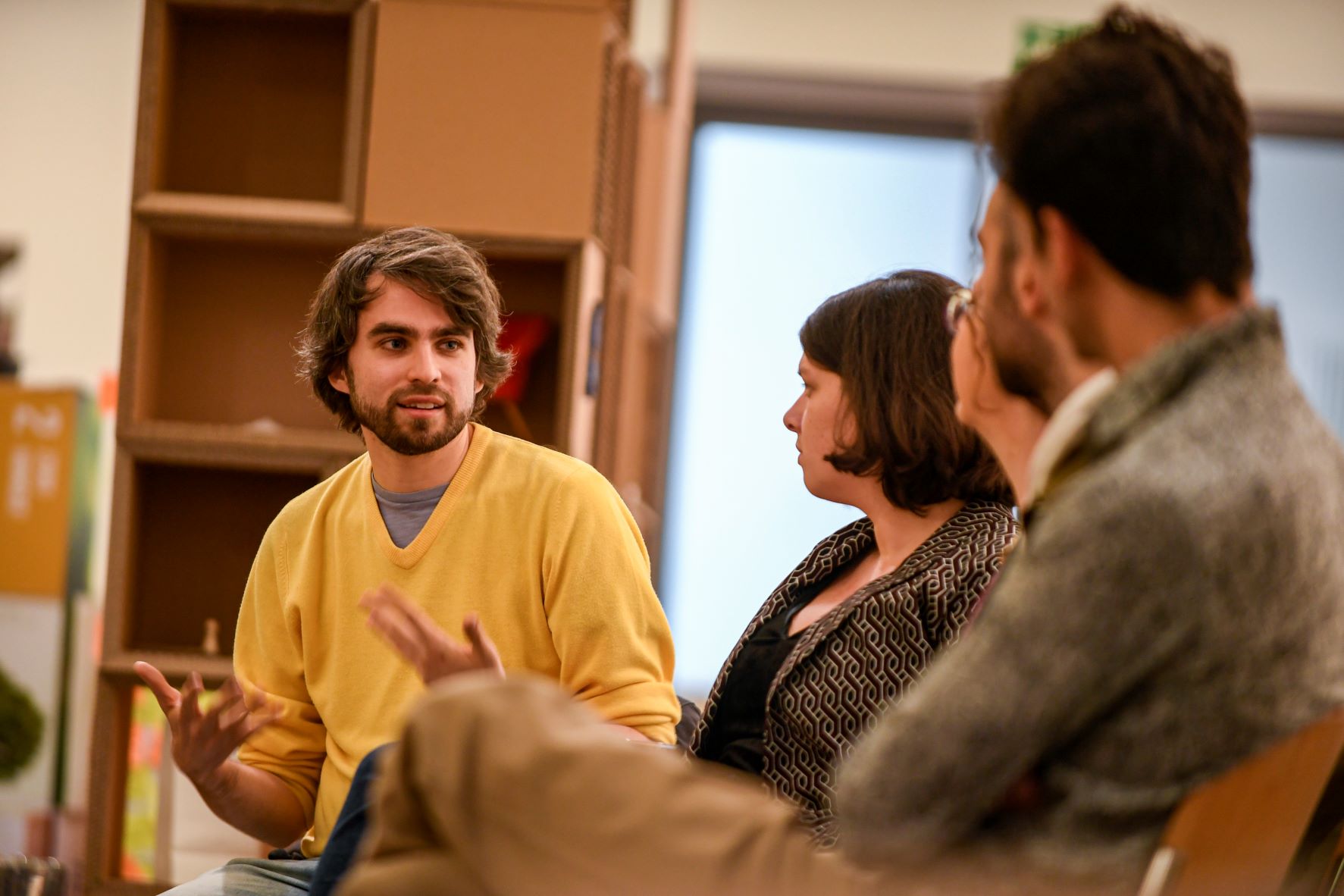 In his solo performance “NIKE, the Statue of Our Liberty” Kristóf Kelemen tells stories of statues and memorials in public space taking the audience on a live guided tour of Pécs and the Mecsek Mountains. His investigation is centered around concepts of community, solidarity, power, freedom and collective memory and combines the methods and esthetic of documentary theatre, city walks and influencer videos.

Nike and Singing Youth (Judit Böröcz-Bence György Pálinkás-Máté Szigeti) are presented as part of a joint evening. The Hungarian Acacia duo, which has attracted international attention and has participated in numerous festivals, will present two separate works, but with many links. Nike is Kristóf Kelemen’s fourth show at Trafó, in which he deals with his hometown and its disappearing stories. The 2018 premiere of Observers, which also received the Contemporary Hungarian Drama Prize, was nominated for the Péter Halász Prize and won the Theatre Critics’ Award in two categories: shared as the best new Hungarian drama and as the best independent theatre production of 2018. 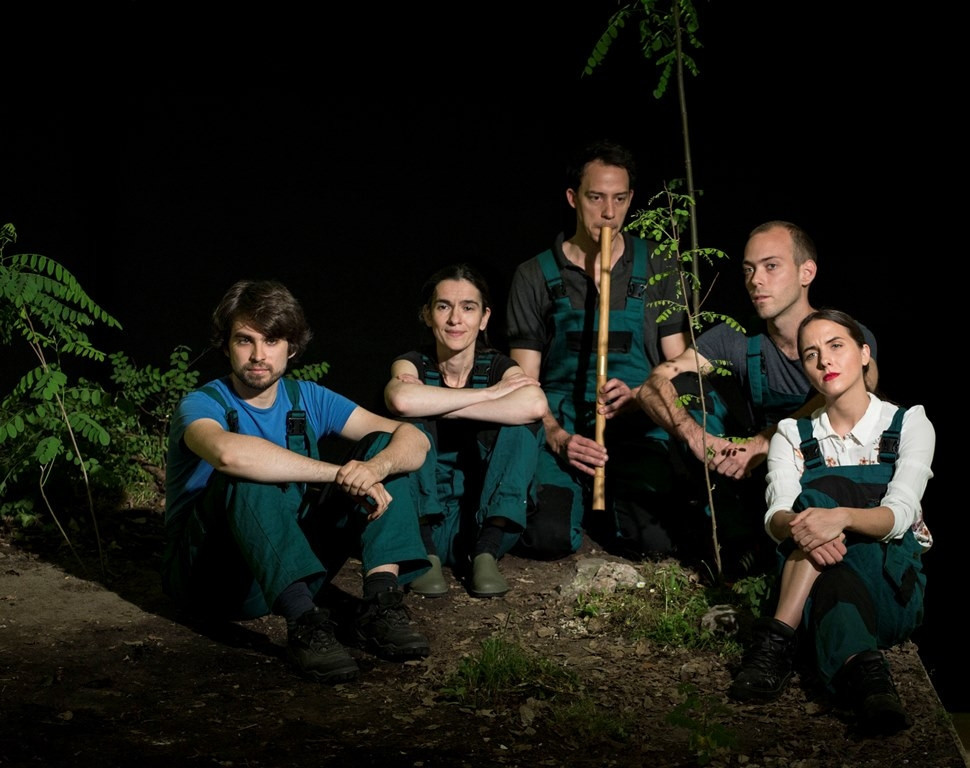