Dilzat Turdi is a Uyghur singer and beginner Dutar player based in London. He is currently studying Music Sound & Technology at City, University of London. He is also a singer of the Uyghur European Ensemble and has been performing in various concerts around Europe.

Dilzat grew up in a musical family with his grandparents in Karamay City in the Uyghur Autonomous Region of Xinjiang, China (formerly known as East Turkestan). He had the wonderful opportunity to witness his grandpa playing folk music and the Uyghur Twelve Muqam on a daily basis, so he had been naturally immersed into the Uyghur folk musical soundscape since a very young age. After reuniting with his parents in the UK in 2009, he has been fortunate to have his parents’ full support for his musical journey.

In 2013, he began to receive systematic training in folk music with the famous Uyghur folk music master – Nizamidin Sametov. He picked up the Dutar (a two-string, plucked lute which is an essential instrument in the Uyghur folk repertoire) as his first instrument under his guidance for a year. He has been truly inspired by the work of the famous Uyghur singer and actor – Abdulla Abdurehim, who transcends Uyghur folk music with modern recording technology and has contributed greatly towards Uyghur pop music. Dilzat is specifically interested in the ways he fuses traditional folk songs with trending musical styles.

In 2019, he had the honour of becoming one of the lead singers of the Uyghur European Ensemble, which is a folk music ensemble formed by professional players of traditional Uyghur instruments and singers all across Europe – their aim is to keep their unique and endangered culture alive for the next generation, such as Dilzat himself. 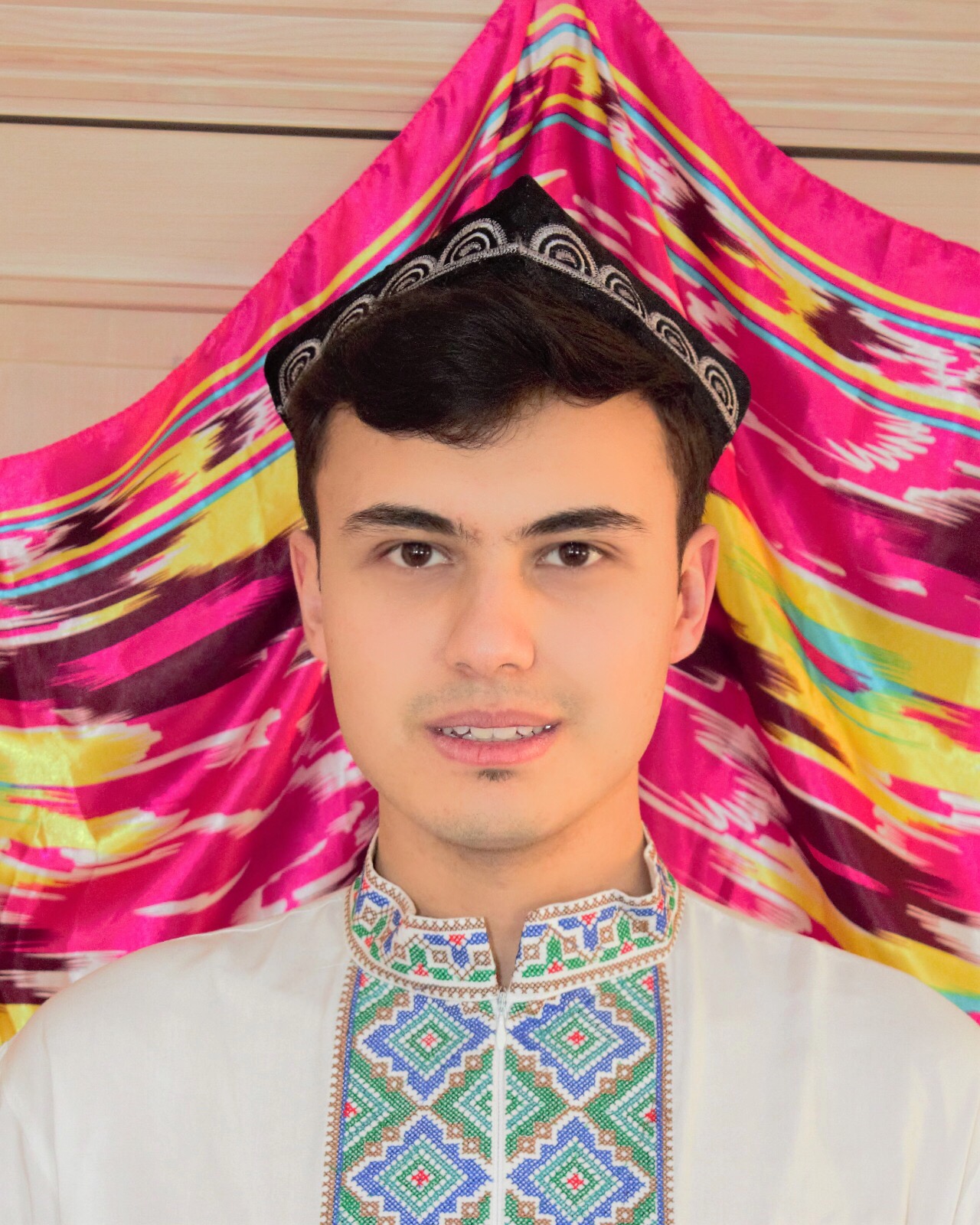 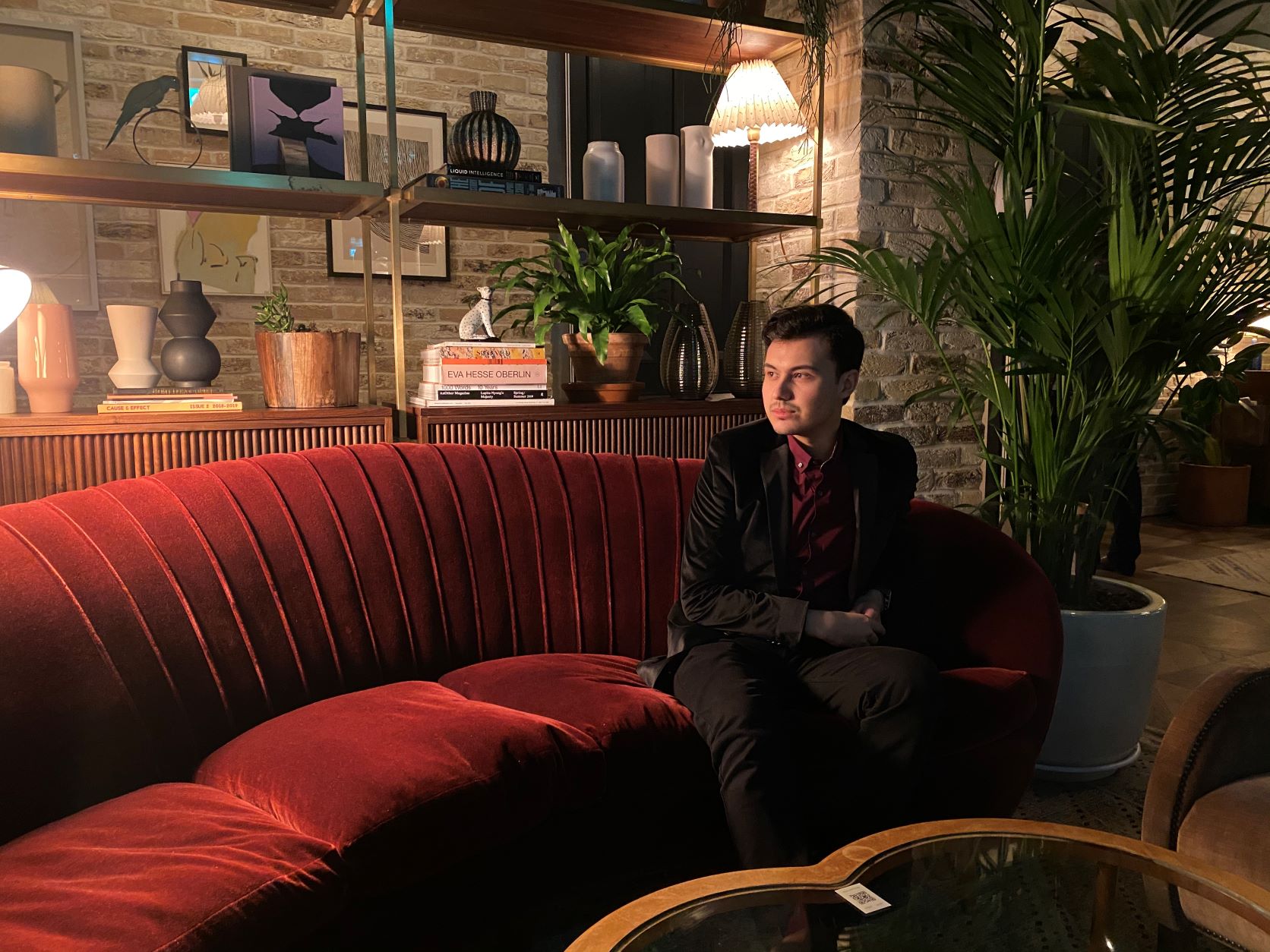