Obehi plays Bass Guitar (main ins), Acoustic Guitar, Electric Guitar, Piano, Drums, Percussion and sings passionately about his love for his new home, Sicily. This love was recognised when earlier this year he won a Rosa Balistreri e Alberto Favara award – Sicily’s most prestigious music gong – named after one of the island’s legendary singers Rosa Balistreri, whose hoarse voice and powerful lyrics have made her an iconic figure.

Many Sicilians have been astounded by Obehi’s covers of her songs – in particular Cu ti lu dissi, meaning Who Told You – which he performs in beautiful Sicilian. 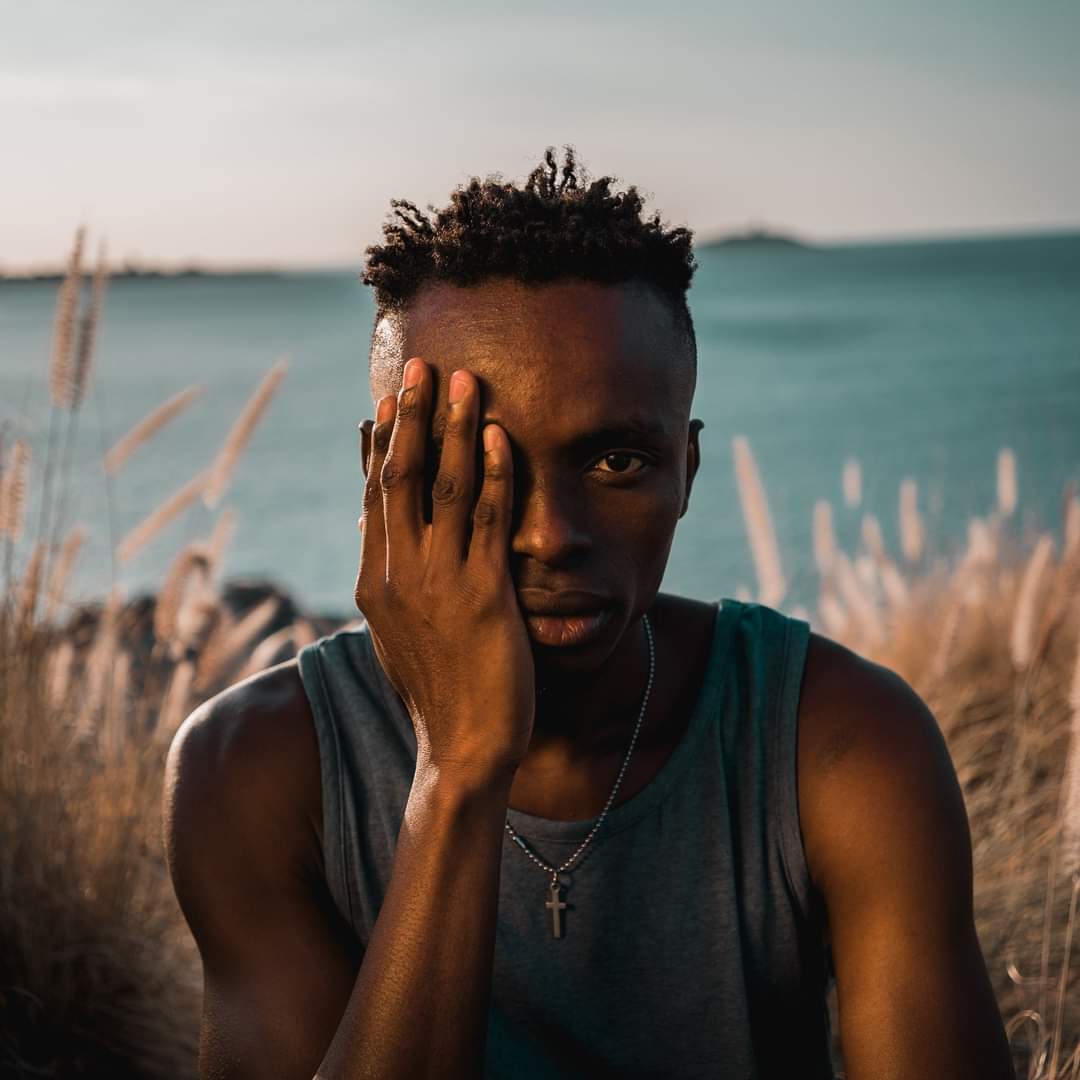 Chris Obehi is a multi-instrumentalist artist based in Italy. He is a bass player, a singer and a song composer and on 30th March 2020 Chris Obehi released his first album “Obehi”. Chris was just 17 when he ran away from Boko Haram and left Edo State in Nigeria. He wasn’t just another West African migrant willing to risk his life to cross the Atlantic, in search of a better life. In Libya, he was held captive, along with 200 other migrants. When he escaped, he embarked on a boat for the long journey to Lampedusa, Italy.

Now 22, he has released the album Obehi, which won this year’s Rosa Balistreri e Alberto Favara award, Sicily’s most prestigious music honor. The album is about integration and inclusion, and his rendition of the traditional Rosa Balistreri song “Cu Ti Lu Dissi” has gone viral online. Obehi is also an ode to the community in Sicily that welcomed him and embraced his heritage as well as his love for music.

Thanks to a Sicilian friend, Chris Obehi discovered the music of Rosa Balistreri, a Sicilian traditional folk singer and he made cover of her songs. The peculiarity of a Nigerian artist recently arrived in Italy who sings in Sicilian dialect attracted the attention of Fabio Rizzo, producer of 800A Record, who decided to start working with Chris Obehi on his own music project. On 30th March 2020 Chris Obehi released his first album “Obehi”. Chris Obehi’s songs are mostly inspired by his own life experiences, such as “Non siamo pesci” (“we are not fishes”) that was inspired by an event that happened to the artist during his difficult journey to Europe. “Obehi” contains afrobeat, afro funk, pop and reggae music. Chris Obehi writes songs mixing different languages, such as English, Pidgin, Italian and Esan, his mother tongue. Chris Obehi is currently working on a new afrobeats project. 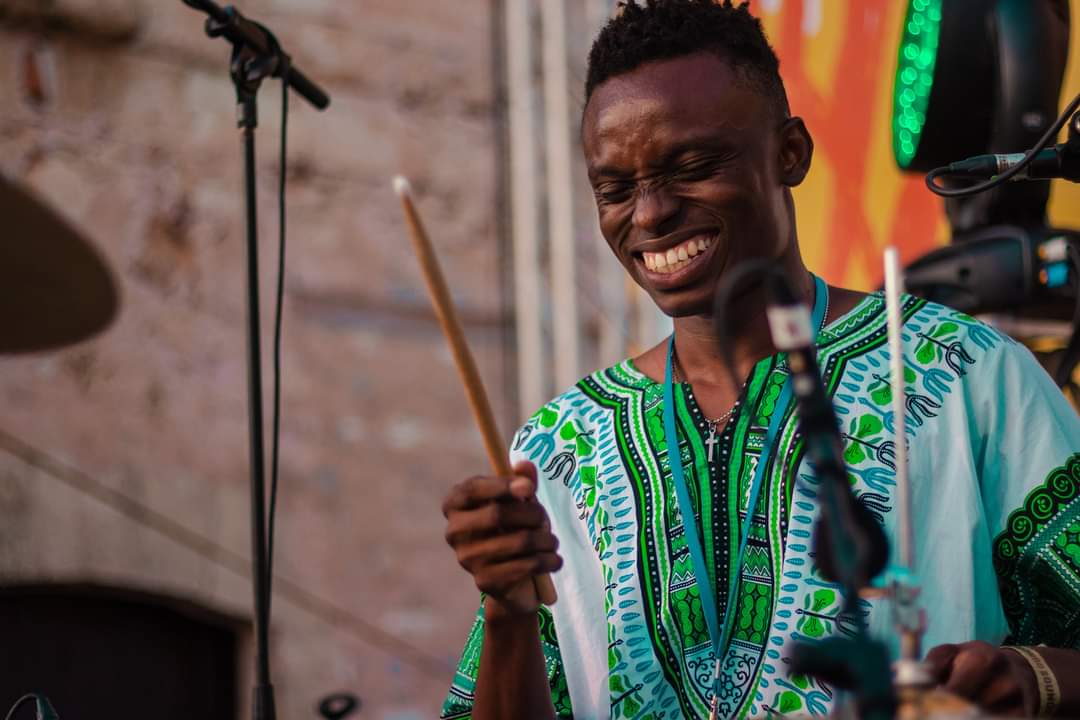 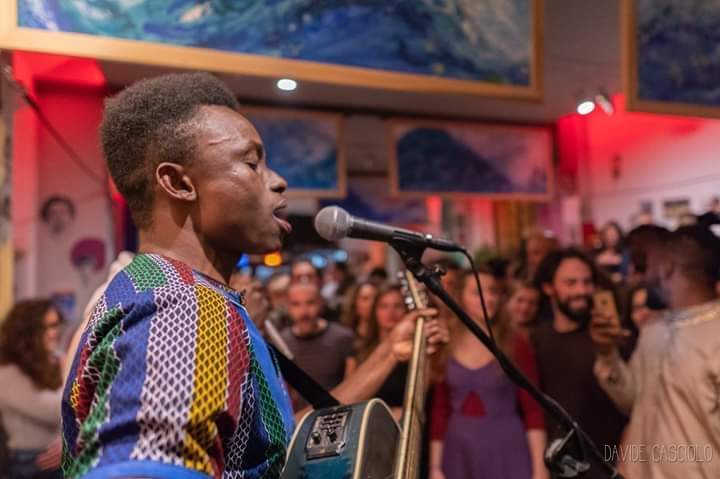 Fly Away by Chris Obehi