Bobi Pricop is one of the leading young theatre directors in Romania, with an active social conscience, interested in creating powerful performances that integrate new media and technologies and question the boundaries of theatre-making. Since 2017 he is included on the nominee list for the Europe Prize New Theatrical Realities. 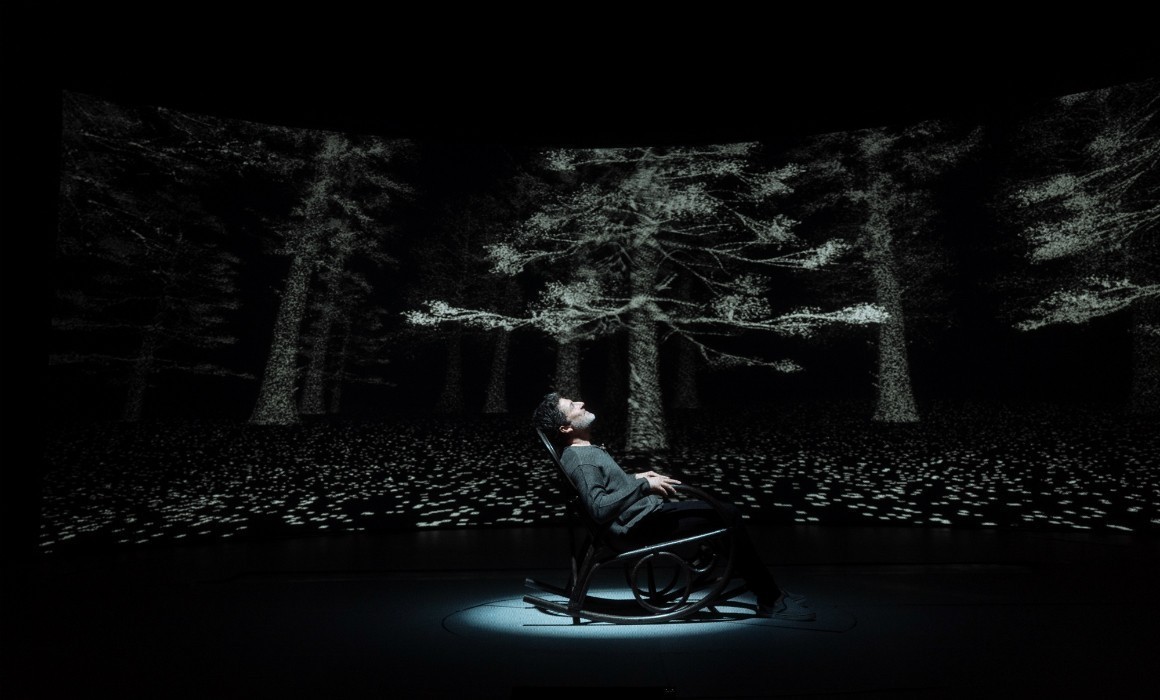 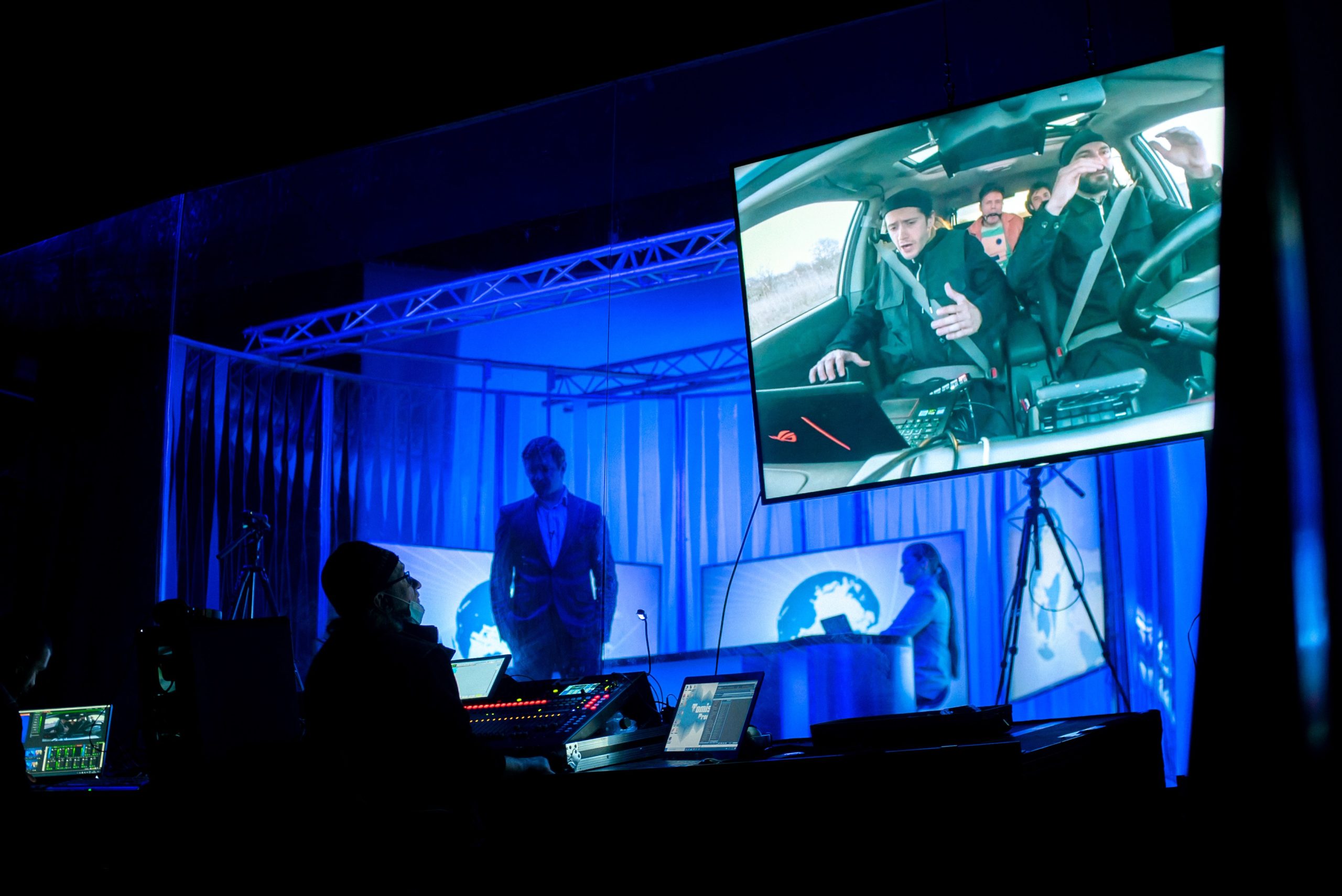 Bobi made his directorial debut in 2011, with Games in the Backyard, by Edna Mazya, his undergraduate exam, which was later transferred to the independent ACT Theatre, Bucharest and toured Romania and Europe (France, Poland, Macedonia, Italy, etc). He is interested in new perspectives and in questioning aesthetic truths.

Since 2019 he is the artistic director of Theatre Networking Talents, an international festival for young directors, organized by the National Theatre in Craiova. He has been working as in-house theatre director for the company since 2014 and acted as assistant-director for Robert Wilson’s Rhinoceros, by Eugène Ionesco.

He experiments a lot, challenging the audiences, using next level technology on one production and an empty black box for another, to see how different gadgets and creative fireworks can help us look inside our own hearts. Bobi was nominated for the UNITER Awards (Romanian Association of Theatre Artists) – for the productions: The Green Cat by Elise Wilk (Iași, 2015) and The Curious Incident of The Dog in the Night-Time (National Theater Bucharest, 2016). In 2020/2021, he created several hybrid, online theatrical projects, in which he explored innovative digital practices: Exeunt, by Lavinia Braniște (Reactor Cluj); Live, by Thomas Perle (Radu Stanca Theater, Sibiu); D-Day by Ionuț Sociu (Constanța State Theatre).